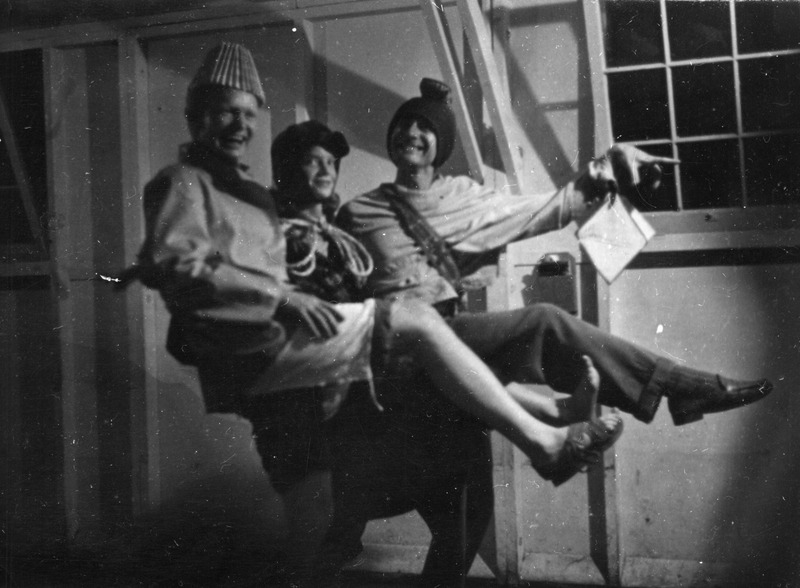 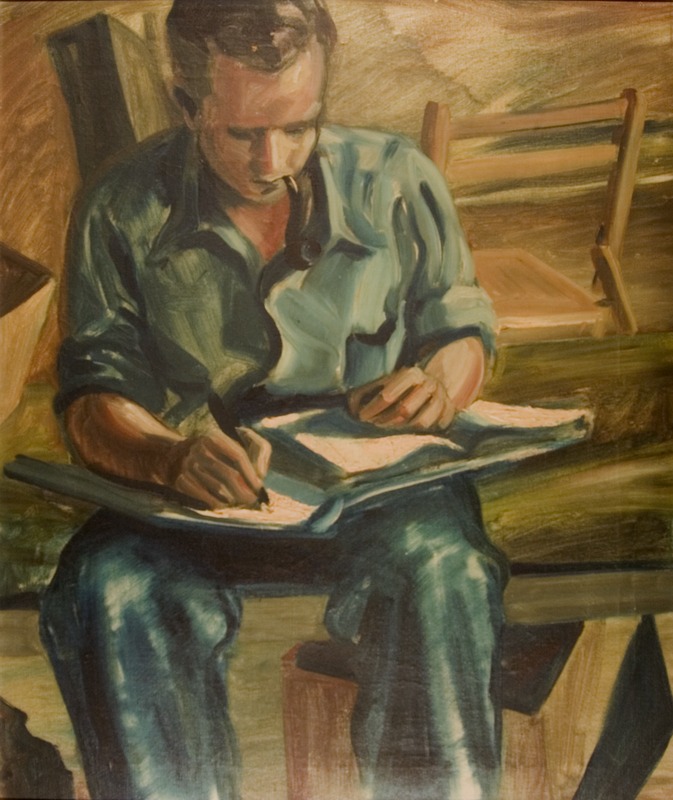 Lewis & Clark holds a number of pieces of art created in the Civilian Public Service camps. In particular, the College owns a set of painting made by Kemper Nomland. These can be browsed online at: http://digitalcollections.lclark.edu/items/browse?collection=3.

Digital versions of selected Civilian Public Service newsletters and publications can be found at: http://digitalcollections.lclark.edu/items/browse?collection=7.