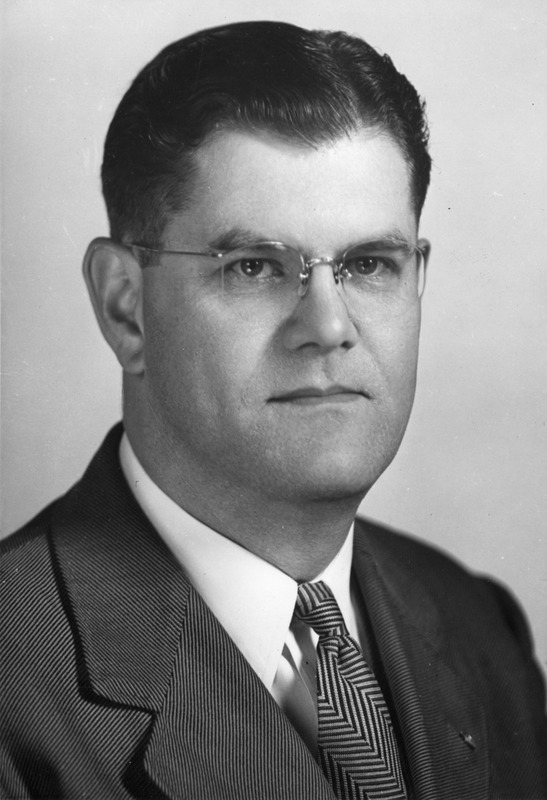 Glarum graduated from St. Olaf in 1939 with a degree in music education, upon which time he got a job teaching high school music in Battle Ground, Washington. He taught choir, band, strings, and general music at the high school until 1942, when he joined the Air Force.  He served through World War II, directing and arranging music for the Air Force Choirs. Following the war, he attended the University of Washington, where he studied composition with George Frederick McKay. It was just after the completion of his studies at the University of Washington that Glarum's first works, which were sacred a cappella choral pieces, were published. After receiving his M.A. in composition, he joined the faculty at Lewis & Clark College in 1947, where he would teach until his retirement in 1975.